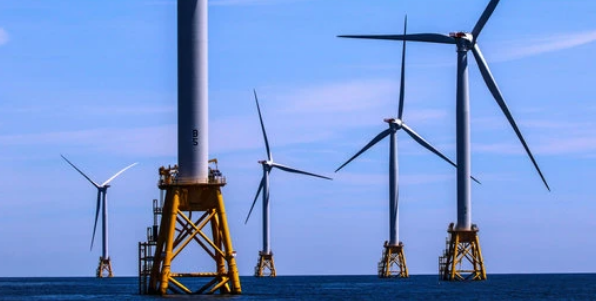 Democrats in the United States Senate and in the California Assembly have proposed legislation calling for a full transition to renewable energy. In doing so, they are relying on scholarly analysis by a prominent Stanford University professor, Mark Z. Jacobson, who published a paper in 2015 asserting that it would be feasible to power the American economy by midcentury almost entirely with energy from the wind, the sun and water, cheaper than fossil fuels. Then a group of 21 prominent scholars, including physicists and engineers, climate scientists and sociologists, dismantled the Jacobson paper and its conclusions bit by bit, in a long-awaited study published in The Proceedings of the National Academy of Sciences — the same journal in which Professor Jacobson’s manifesto appeared.

Read more of this analysis by Eduardo Porter at the New York Times: “Fisticuffs Over the Route to a Clean-Energy Future.”